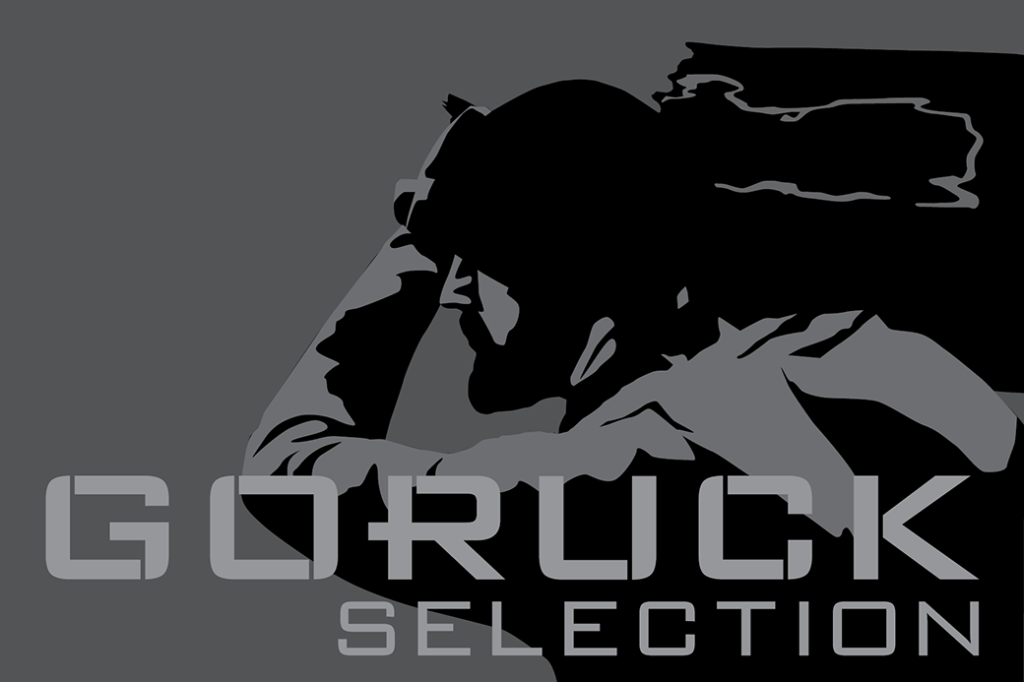 GORUCK Selection is billed as the hardest 48 hr endurance event in the U.S.  It is based on the Special Forces Assessment and Selection – basically the closest you can get to experiencing the Navy SEALs’ infamous hell week as a civilian.

Participants are put through the mental and physical ringer by a cadre of active and former special forces.  Pass rate has been around five percent. Some Selection classes go black (ZERO pass rate).

This year they have made Selection a once a year type of event (tomorrow to be exact). The largest ever class of Selection participants, over 162, and the largest group of cadre, 75, will convene in Jacksonville Beach, FL for Selection class 015.

116 people have already “quit”  this year’s Selection (to include your’s truly) – meaning 278 people had originally registered and only 162 said they were in fact going (that number may be even lower come 1PM Thursday). 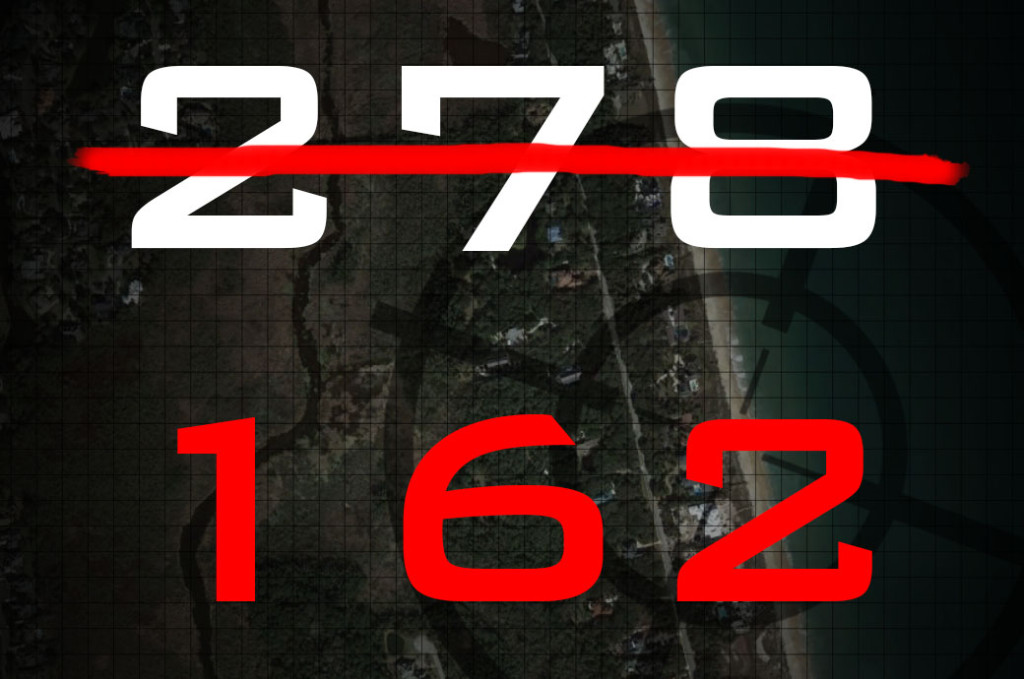 Of the 162 participants five are women. There are bets on how many, if any will pass, and if any will be a woman – like this badass (the lone female finisher thus far).

Want to follow along from a comfortable distance with us? Get near real time updates here and here. The action starts 13:00 Thursday (1PM eastern time).

Rise of the Sufferfests presents: The Painted Warrior