“This is amazing. The last two Spartan Race World Champions and the last two World’s Toughest Mudder Champions, arguably the best athletes in the history of the sport, will toe the line with the along with countless other athletes from around the world.” – Adrian Bijanada, OCR World Championships Founder.

Add those names to Hobie Call, the 2013 Spartan Race World Champion and Junyong Pak, the 2011 and 2012 World’s Toughest Mudder, who are already confirmed,  and you have the makings for a long awaited battle where a true OCR World Champion will emerge.

History will be made October 25. 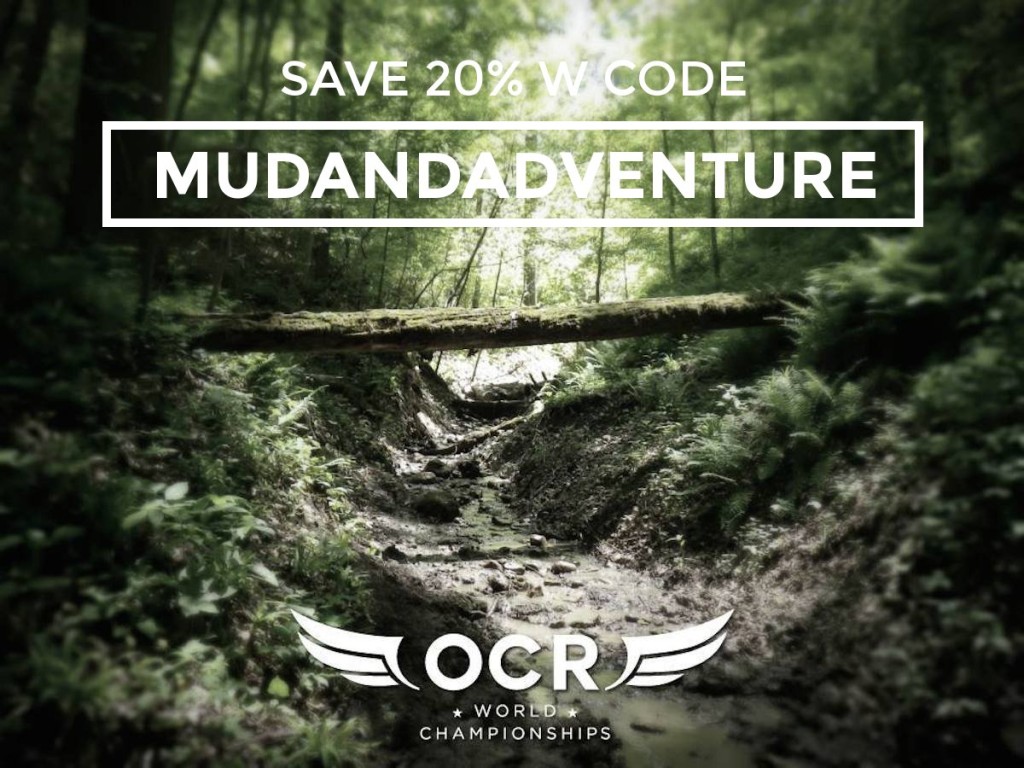 Inside the daredevil world of parkour, Britain’s newest, gravity-defying sport

Get your Spartan Trifecta in One Weekend (In Hawaii!)