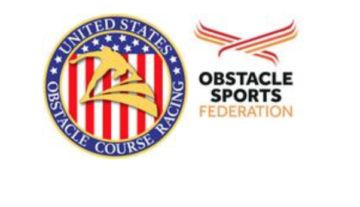 A new USA OCR organization was announced, with a US OCR Championship race taking place on April 30th as part of the already scheduled Spartan Race

Today International Obstacle Sports Federation (OSF) announced the creation of USA Obstacle Course Racing. The OSF has recognized the USAOCR as the official governing body for the United States. In addition to the announcement of the creation of the USAOCR, it is also announced that the first OCR US National Championship (international distance) sanctioned by OSF will take place at the Spartan Race on April 30th at Amelia Earhard Park.

Interview: Joe De Sena on Spartan UP! the Book