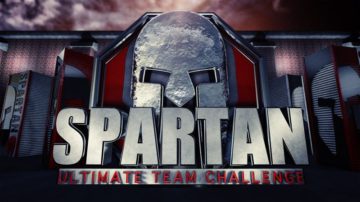 The announcers, reporters, and date have all been announced by NBC for the second season of Spartan Ultimate Team Challenge.

Spartan: Ultimate Team Challenge is back for a second season with some new hosts. Currently, NBC is testing out the course at an undisclosed location outside of Atlanta and filming of the popular competition reality show will begin soon. The second season will air at 10pm on June 12 on NBC. This year Apolo Ohno, Kevin Washington will be calling the play-by-play action on course with MJ Acosta and Nick Swisher sideline reporting.

My intro to the Mud and Adventure Community

Brian Arnold: first American ever to complete Stage 3 of American...