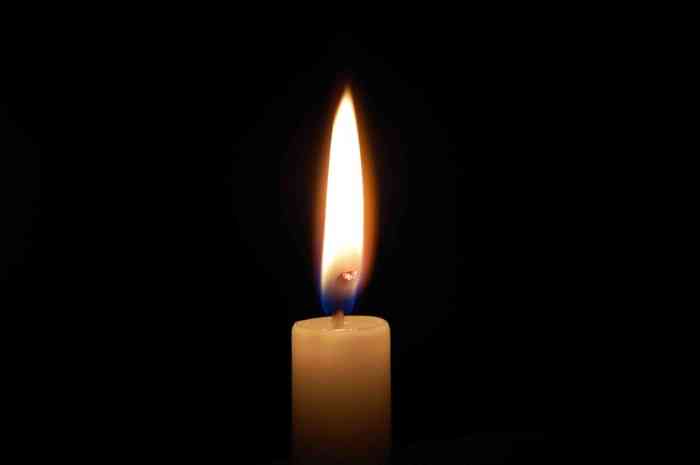 The MudRunManiac website has enabled me to share my passion for mud running with thousands of folks looking for an excuse to have fun and get filthy. In ways, I’ve positioned myself as a spokesperson for this niche that has rapidly navigated itself to the edge of mainstream. As an advocate of filthy fun, I believe I have a responsibility to share not only the awesome aspects of mud running, but also the parts that really need improvement.

If you haven’t heard the news, this past weekend we were saddened to learn that we lost one of our own. Tony Weathers died while he was participating in the Original Mud Run held in Fort Worth, Texas. His body was recovered in the Trinity River crossing early Sunday morning. Known to his friends as “Weatherman,” Weathers was an elite athlete who could run a mile in under 5 minutes and was a regular in a twice-a-week “boot camp” class. An exact cause of death has yet to be determined

Now in its 14th year, the Original Mud Run is held annually in Dallas/Fort Worth and Houston. The race features a competitive and non-competitive division. Participants of the competitive division are required to wear “boots and utes”: a military-style boot with “some combination of leather and mesh” and “camouflage utility trousers or long pants.”The format of the Original Mud Run is similar to that of Tough Mudder, as read more on Paul’s site Mud Run Maniac