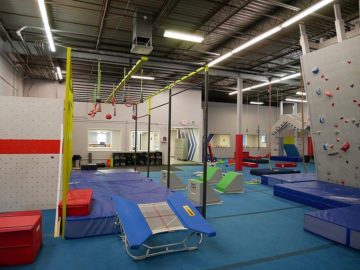 This weekend is the last chance to qualify for the National Ninja League finals.

The list of competitors for the National Ninja League Finals is all but set, just three male and three female spots remain. For any ninjas still hoping to qualify for the National Ninja League Finals at Apex NorCal in 2 weeks, their last chance is this weekend at Obstacle Academy in Edina, Minnesota. The NNL Finals are already going to be one of, if not the largest collection of elite ninja talent outside of the the yearly American Ninja Warrior National Finals in Las Vegas. In fact, one could argue that the field competing in California in 2 weeks is even more talented than your traditional Vegas finalists.