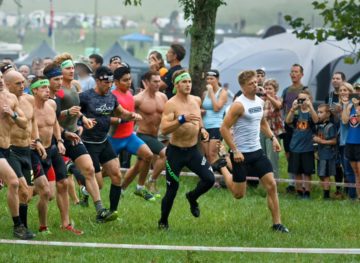 Registration has opened for the first US OCR National Championships qualifying event in April, 2017.

Last week USAOCR the newly appointed governing body for obstacle racing in the United States announced the formation and the first U.S. National OCR Championship on April 30, 2017, at the Florida Spartan Race. The event will take place as its own race on Sunday morning as the first heat of the day at the Spartan Race. While the event will be held at Spartan Race don’t expect to see any burpees on course, instead, penalty loops for missed obstacles. Registration is now open for athletes looking for a chance to qualify for Team USA in both elite and age group divisions. USAOCR recently linked on their website the full list of rules for the upcoming race.