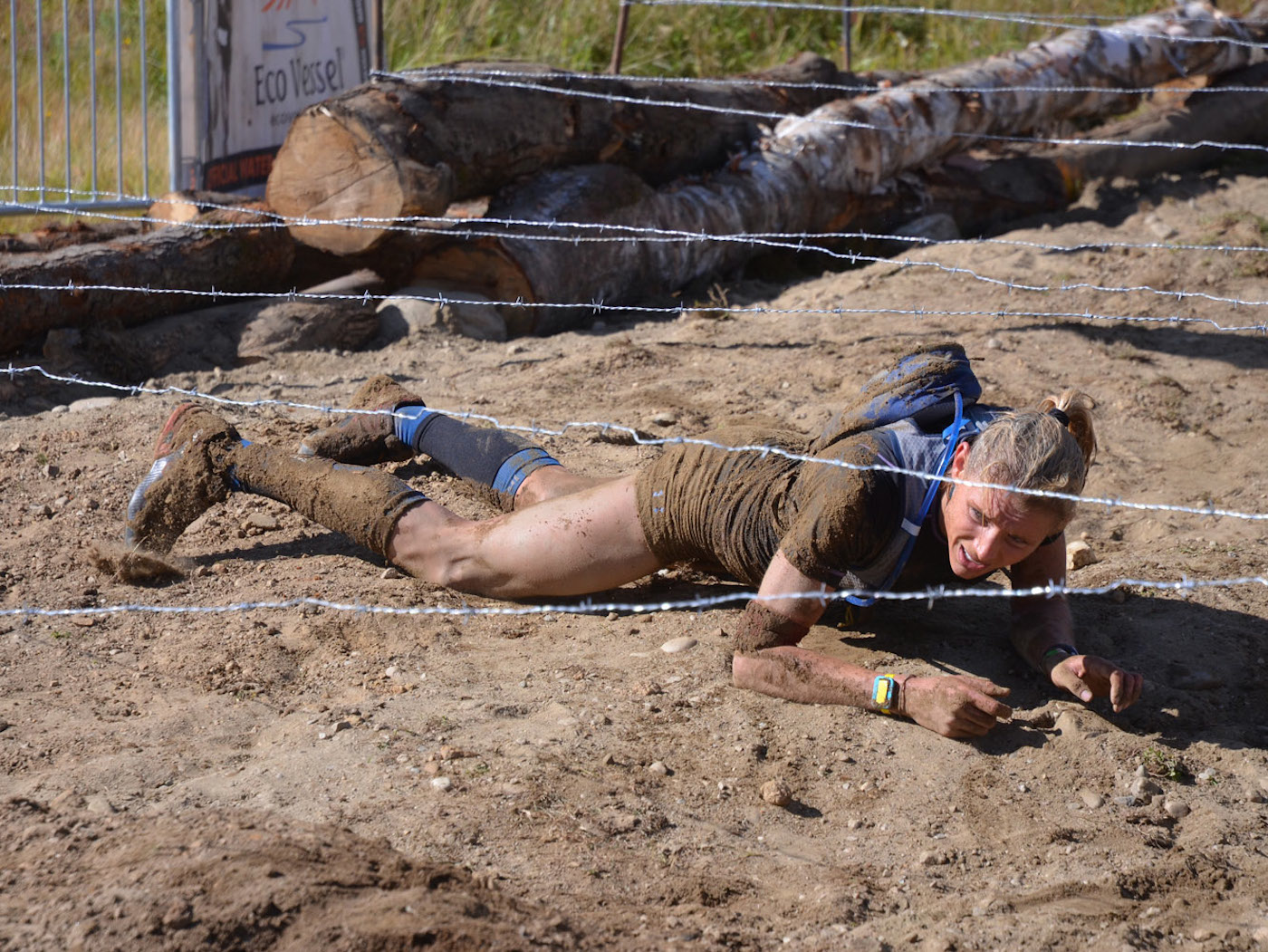 Few things can slow down Amelia Boone. This much we know after the dozen-plus obstacle races she’s competed in since 2011. That year, the 24-hour World’s Toughest Mudder in New Jersey tried — and failed — to stop her. Instead, Boone covered 90 miles and hundreds of obstacles to place second among women and fifth overall. In 2012 she came back stronger, winning the WTM female division and placing second overall.
Events organized by Spartan Race haven’t faired much better against her. Boone has competed in eight of them and made the podium every time, including a first-place finish in the Vermont Beast at the 2013 Reebok Spartan World Championships.
Then there’s work. Boone is a full-time attorney at the mega-firm Skadden, Arps, Slate, Meagher & Flom in Chicago. Eleven-hour days are the norm in her office, but they haven’t slowed her down, either. Fitting in race training is simply a matter of waking up early and hitting the gym before work.…

READ THE REST IN THE JULY ISSUE OF MUD & OBSTACLE MAGAZINE

Why Do We Fail?