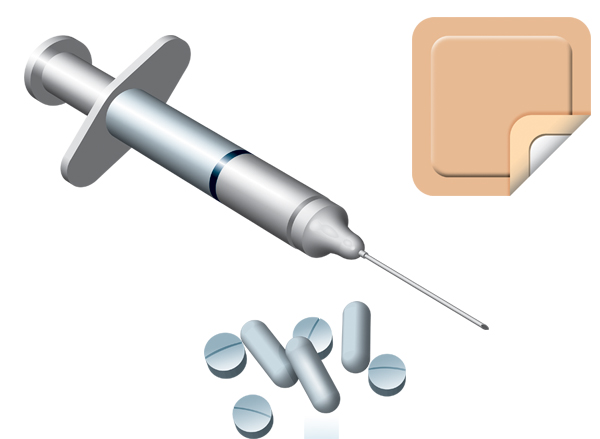 So there has been a lot of talk about creating a governing body for obstacle course racing (OCR) and getting OCR into the olympics.  The only way I ever see a governing body being formed in the United Sates where the major players, Tough Mudder, Warrior Dash and Spartan Race play nice together is through government mandates.  I don’t think it is that far fetched however, to one day see Spartan Race style obstacle racing make it into the Olympics (since Spartan Race is the one pushing for the sport’s olympic legitimacy). Should that day ever come athletes will of course be subject to the Olympic’s standards for drug use and the corresponding testing practices.  My question is, should OCR athletes be subject to some kind of drug testing now?

This weekend I ran the Spartan Race World Championship Beast race.  I was scheduled to run the Ultra Beast the next day.  Kudos to the race directors for designing a Beast course that broke me mentally. I quit the Ultra Beast in my head before the race even began. I barely finished the Beast. Yet so many others rose to the challenge and accomplished so much more. There were people who ran the Beast both days (one winning the second day), a lot more people than expected were able to complete the Beast and the Ultra Beast (despite a Spartan Race internal bet that it couldn’t be done), one athlete rode his bike from Texas to the race weekend and did both the Beast and the Ultra Beast. Others competed in the Team Death Race, a multi day, non-stop sufferfest that culminated in the entrants having to complete the Ultra Beast for their finisher skulls and they too rose to that challenge.

All of these remarkable people obviously put in a lot more training and had a higher tolerance for suffering than what I chose to give to Vermont this past weekend. Now here’s my thought and I will receive some flak for this. Given the high rate of performance enhancing drug (PED) use by high school athletes in the US (search Google) I think it would be safe to assume there are people  among us in this sport taking PEDs.  While I don’t think we are anywhere near what is going on in cycling where all the top guys are enhanced I will bet my business, based on the statistics, that inevitably we have and will see athletes taking PEDs to push themselves further in our sport. Should we care? I will never be in the top 20 so this doesn’t affect me personally. Yet we have races like the World Championship race and World’s Toughest Mudder paying out some decent prize money now.  Is it fair to those in the top to go against someone using PEDs? Is it fair to all the true beasts that accomplished the great feats this past weekend if one (or possibly more of them) used PEDs?

I personally don’t care either way. I left VT no longer caring about my ranking but focusing on my own abilities, weaknesses and athletic goals (I feel like I ran a simple 5k in comparison to what my fellow athletes accomplished). I know however, how passionate people can be about the topic of performance enhancing drug use in sports and I invite you to start the discussion of its assumed existence in OCR.