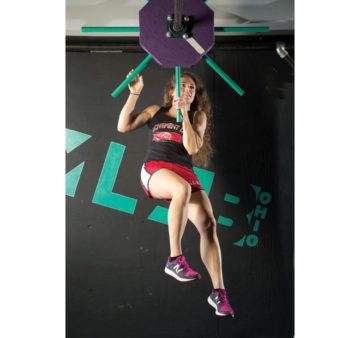 The 32-year-old hopes to make another ANW run in 2017, and she’s returning for the second season of the Esquire Network’s Team Ninja Warrior spinoff, which features relay teams speeding through identical courses side by side. What was once just a chance to prove herself has spawned an entire ninja warrior career—a gym and fitness training program, a spot in a nationwide, grassroots league and regular appearances on two TV show competitions. Through it all, though, the motivation remains the same.

“Ninja warrior is a very, very humbling sport,” Warnky says. “All of us who do it, I think, really like a challenge.” 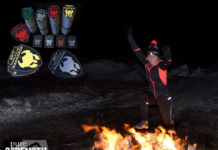