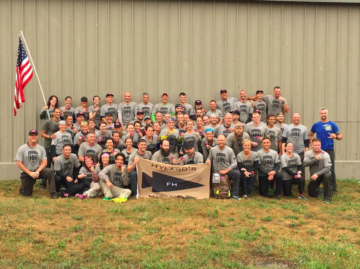 GORUCK HQ shares the story around the team known as Hyland’s Hopeless.

I think it the case that few, if any of the people from our first Custom knew or had even met Larry. Take it from me, who out of our group knew him the best, he was unique. I don’t know how many times I had to put out fires he had started. One “fire” he did start is one that our group has kept burning. We had 69 people in our Custom Tough in August, 2016. A day does not go by that I don’t at least in passing, think of him and miss him in some manner, to which I know he would grin that grin of his and probably call me gay. I know for a fact that every time I strap on my GR1 the phrase “Fucking Hyland” crosses my mind.

This article originally appeared at GORUCK. Click here to go to original article 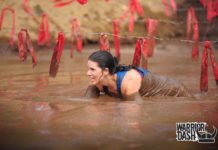