It is hard to believe that a year has passed since my first attempt at the Death Race.  Since that time, I have participated in 5 GORUCK Lights, 2 Challenges and 5 HEAVYS.  I did the 5 HEAVYs over  6 month period.  3 of these were over a 6 week period.  A week off, a week on.  They all lasted 26-28 hours. I also completed the HEAVY category of the Bataan Death March this year, as well as numerous Spartan Races, from Sprints to the Beast.

I have been pushing myself for this year’s Death Race.  What a mix of emotions leading up to it.  I am excited and terrified at the same time.  There is no real way to prepare for the Death Race.  Absolutely anything is possible there.  Going in, I know that it can always be worse ad that somewhere out there is someone that is in worse shape then I am.

As the father of 2 young boys, it is important for me to lead by example.  I can not ask my children to do anything that I would not have done myself.  Both of my guys are avid athletes who participate in Tae Kwon Do, Hapkido soccer, baseball and Boy Scouts.  I feel that it is important that they do better then I did in life and I plan to set the bar high.

This year, I am doing it to honor my cousin, Firefighter Kevin Owen Reilly.  Kevin was killed in the line of duty on 9/11/2001.  He was an avid runner and belonged to the New York Road Runners Club. In 1999, he completed the New York Marathon in 1999. Kevin was also a diehard Yankees fan. I have carried a piece of steel from the WTC site as well as Kevin’s Yankees baseball cap to every race that I have done this year.  It is important to honor this Nation’s heroes everyday.  The way to have them live on is to never stop loving them.Kevin, for you, I will not quit. 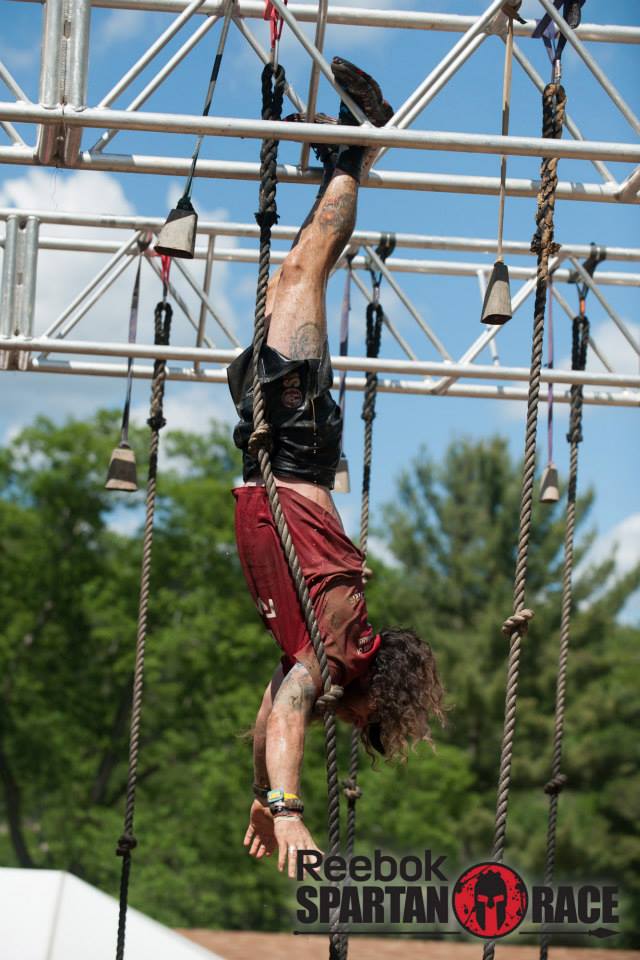