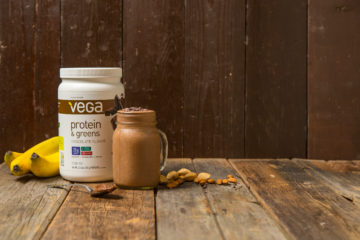 Tough Mudder now has an official protein shake partner, and will have Vegas available for sale and for samples at their 2017 races.

Vega® and Tough Mudder officially announced yesterday a new partnership for 2017. Vega will be the official protein shake partner at Tough Mudder and Tough Mudder Half events according to the press release put out yesterday. Vega and their plant-based products will be available at races for athletes to sample.

Spartan Race Arrives in the Land of the Rising Sun