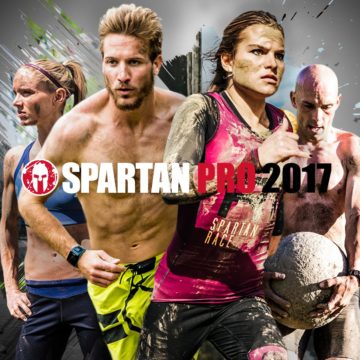 Spartan Race has announced the roster for their 2017 pro team, with a mix of returning names and some new faces.

The field will see the return of the biggest names in obstacle racing history, including former world champions Amelia Boone (CA) and Robert Killian (SC), and rising star Faye Stenning (Alberta, Canada). The depth of the field will also be shown through veterans Kevin Donoghue (NY) and Matt “Bear” Novakovich (AK), newcomers such as 2016 Women’s Masters world champion Heather Gollnick (CO), and the youngest Pro Team member in Spartan history, 18-year-old Veejay Jones (CA). Jones also holds the record as the youngest Spartan Race competitor to place in the top three overall at an event, which he accomplished in 2015 at the age of 16.