OCRTube has released a Best of 2016 video.

Arnel Banawa has been around the world in 2016 capturing the magic that is obstacle course racing. He has captured some of the best moments in racing on OCRTUBE.COM. Yesterday, he released a video highlighting some of his travels and some of the top moments in the sport. 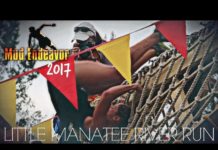 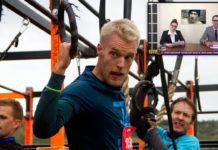 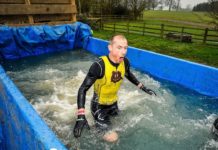