Over the past couple years, I’ve owned several Garmin GPS devices for the outdoors; eTrex, Colorado, Oregon, Forerunner 410, Forerunner 610, and most recently – the Fenix.  Presented in a small, sleek package, this bad boy comes with the watch, USB cord, an AC adaptor, and quick start manual (full manual available online). 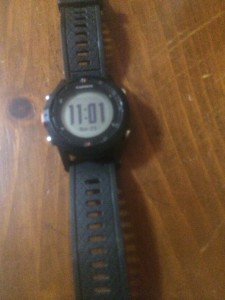 Having owned both handheld tracking and sports oriented GPS devices, I assumed that I would be able to throw the watch on and go; casting the manual aside and quickly make the most of the device and all its features. I was wrong.  I didn’t quite understand the complexities of how to start and stop the tracking of the GPS function of the watch.  I ran a marathon with the watch the day after I received it, and quickly learned how fundamentally different it was from any other device that I had used before.  Sadly, this caused me to miss the first mile of the race.  Lesson learned.  But don’t let this deter you from this amazing tool that tracks, analyzes, and monitors your training and races.  Garmin packed a tremendous bouquet of features into such a small, powerful package that it’s no wonder that the interface isn’t quite as intuitive as other units.

The greatest feature of the watch that really sets it apart from the competition is that it is an ABC (Altimeter, Barometer, and Compass) device.  Users can store up to 1,000 waypoints and 10,000 track points. An additional feature is the TracBack option, which reverses the track log so that users can navigate back to any previously recorded point that they’ve been to before.  Great for those of us who get lost on the course and have to run back.  It’s happened to many of us – we know who we are.  The Fenix is also compatible with ANT+ wireless heart rate monitor, cadence sensors and tempe™ wireless temperature sensor.  One last feature worth mentioning is the ability to wirelessly share routes, tracks, and waypoints with other devices. 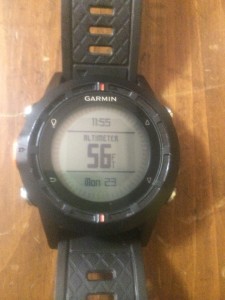 The elevation data is monitored and recorded using the built in altimeter.  This is far more sensitive than the GPS elevation of other units, which rely on map data to create an elevation profile of the trip.  The Fenix is so sensitive that it will show a 7-8 foot difference between holding it overhead and placing it on the floor.  The barometer can be used to track current short-term changes in the local weather.  The electronic built-in 3-axis compass of the watch can keep a heading no matter what the conditions are.

The Fenix isn’t just a watch designed for hiking. It can deliver all the same data as other fitness watches as well.  Users can see live data of their heart rate stats, distance, pace or speed, ambient temperature, cadence both on foot and bicycle, and calories burned.  These are calculated and recorded with the Garmin heart rate monitor, speed/cadence bike sensor, footpod and tempe sensor (all of which are sold separately – but worth the investment). 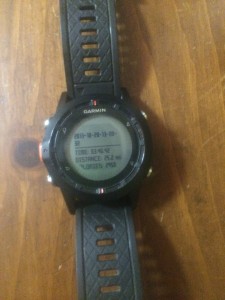 So what makes this a great OCR training, racing, and general everyday watch? It’s waterproof to 50 meters, while most others are just “water resistant.”  I’ve finished Spartan races with a haze of moisture on the inside of the screen with my FR610, promising for the life of the watch.  The Fenix is extremely rugged with durable construction.  The straps are held on with screws rather than typical watch pins.  I have had issues with the FR610 actually falling off during training and events because the band came detached from the watch.  Gamin has again moved away from the touch screen, which is a huge relief for such a small device.  There are 5 easy-to-use buttons that are very straightforward in their uses.  The manual is only available online, which is very necessary to learn all of the hidden gems that this watch has to offer.­­­ 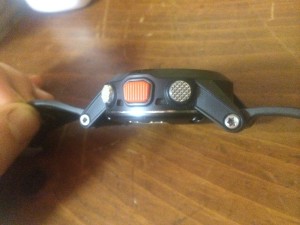 You must be thinking that a watch with all these amazing options must need to be plugged in every night (highly impractical).  However, the battery life of the Fenix is very impressive, even when compared to competitor’s watches.  The watch will last for 6 weeks in watch mode, 16 hours under general GPS tracking, or up to 50 hours in ‘ultratrac’ mode.  In ultratrac, the GPS records points one every minute – to lengthen the battery life of the device. Some accuracy is lost here, but for ultramarathons, GoRucks, the Spartan Ultrabeast, or the Worlds Toughest Mudder, there isn’t a watch out there that can compete with that battery life.  The only disadvantage I can find is that the Fenix is missing the ability to import workouts such as intervals or a virtual partner to make it a true running watch such as the FR610 or FR910XT. 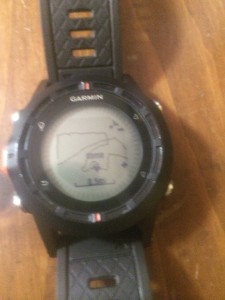 The Fenix is the best watch on the market for hikers, runners, and OCR enthusiasts alike.  It has just about everything an athlete needs – all in one convenient place.  From insanely accurate elevation data, distance, pace, location, and technical date such as heart rate, cadence and temperature – this watch is as rugged as they come and very stylish as well.  It definitely makes the statement that the person wearing it is very serious about the activities that they take part in, and, more importantly, that the person is committed to looking bad-ass while doing them! 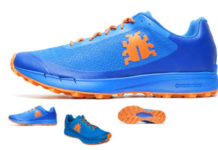 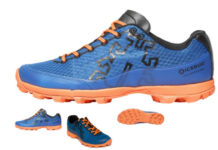 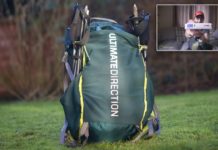