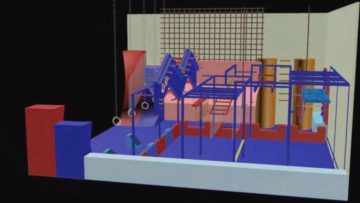 City officials in Fargo, North Dakota are considering adding a ninja warrior facility to one of their indoor centers. Some of the commissioners worry that interest in it is fleeting, and might not get much use after a year or two.

Joel Vettel, executive director of Fargo Park District, said it is a “unique project” and there aren’t a lot of examples out there. Park District officials started looking at the concept in October touring and talking with owners of similar facilities in the Twin Cities, but there isn’t anything like this in the region, which makes it attractive for Fargo.

Deutsch said he understands the concern of whether the room would “lose its luster” as it’s a trend now. Commissioner Rusty Papachek echoed this by saying “every concept is going to have a honeymoon phase.” 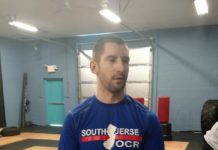 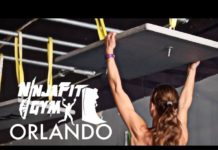 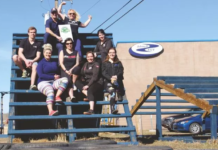 Plymouth’s new ninja course is ready – so we checked it...