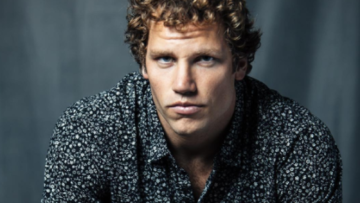 It seems like those calls have started to come in. Ninjas who applied for season nine, and are in the Los Angeles region, are taking to social media to celebrate their good news. As casting director,Angelou Deign, shared with us, the calls go out in order of how the cities are recorded. The Los Angeles City Qualifiers and Finals are coming up on March 7 and 8, so it makes sense for these calls to go out first.

Watch your favorite American Ninja Warriors as they “Ninja for a...

A word to the wise: Ninja Warriors lay out how to...