Excited to leave the cold temperatures of New Jersey for some warmer weather to race in Texas turned out to be just a dream. The weather was not on our side for the week and days leading up to the 2013 Spartan Texas Beast. The week before the race, Texas had experienced extremely cold temperatures and by the time we arrived to race there were still remnants of snow on the ground. Leading up to the race we had found out that the swim portion of the course had been taken out due to the extreme temperatures. This didn’t mean that we would not encounter some form of water obstacle. The course was just modified so that we waded along the side of the lake instead of totally submerging ourselves in the frigid cold water. 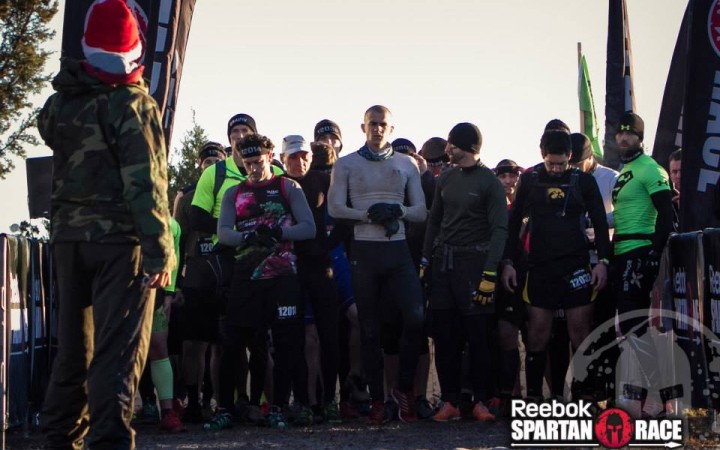 When we arrived for our start on Saturday the sky was gray and the temperature had to be in the low 30’s with a strong wind. Thank goodness for the heated changing tents! Spartan also had an enclosed tent with heaters for the racers to stand and stay warm before and after they completed the race. It was also great to be handed a cup of hot broth at the finish line along with a banana. It was the same set-up for Sunday as well. The temperatures Sunday were much lower than the day before. When we arrived the ground was frozen solid. We could see our breath as we waited for our start. Thankfully the sun decided to come out and it warmed up very nicely as the day went on and it was quite an enjoyable day. Seeing and racing with friends along the way also helped keep our minds off of the cold temps. 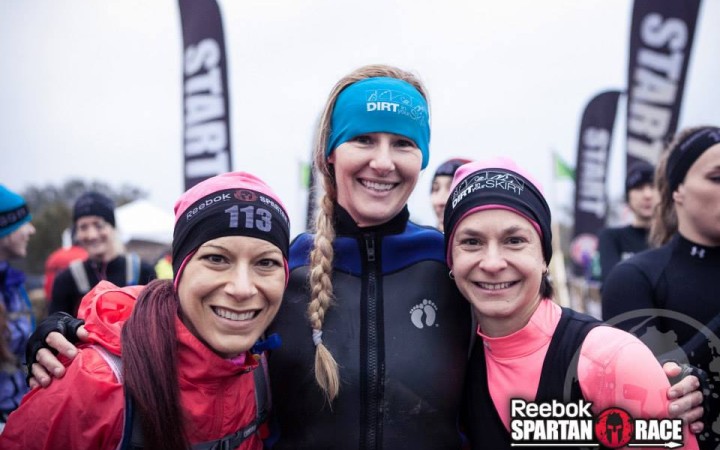 The course was absolutely amazing. I believe the total mileage was about 14.5 and Norm Koch did an excellent job creating and marking this course. I would say this was more of a “runners” course, you were able to keep a pretty fast pace over most of the terrain. It contained all the familiar obstacles and even had the rope climb and bucket carry show up twice on course. I don’t think too many people were excited to see a second bucket carry, but that’s the nature of the beast!

All in all, this race was well worth a trip across the country. With Norm Koch as course designer, there was no doubt it was going to be an incredible race! 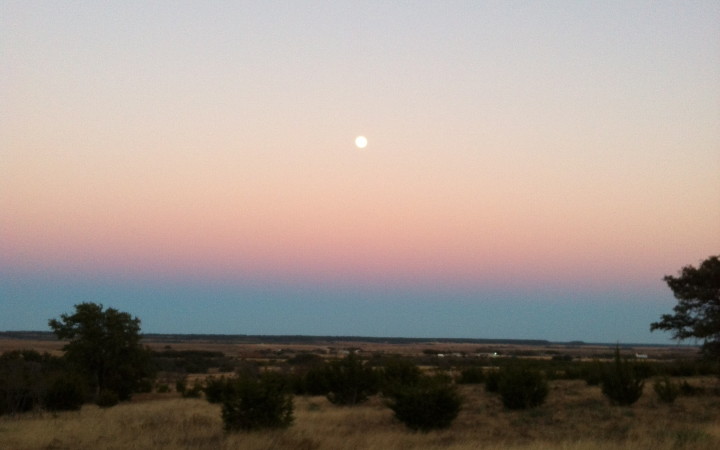