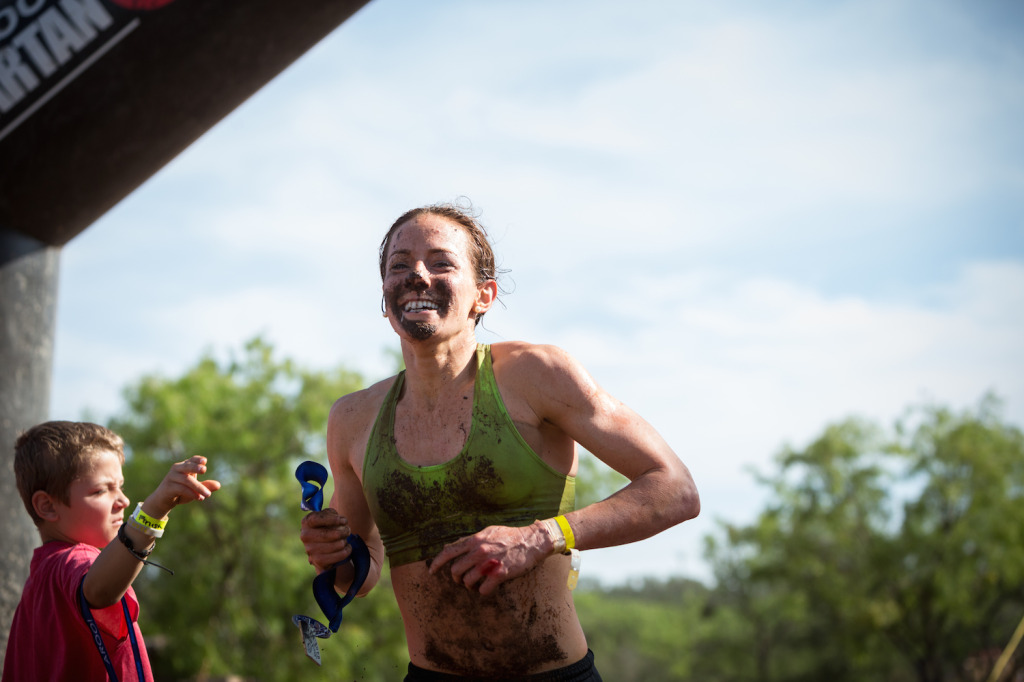 Rose Wetzel-Sinnett may be relatively new to the obstacle-racing scene, but she’s quickly solidifying her place as a force to be reckoned with on the Spartan field. Having been introduced to the Spartan Race series in late 2013 by close friends, the seasoned athlete discovered a love of the sport, and has set her sights on earning a place on the Spartan podium, one race at a time.

Despite being a newcomer to the sport, the 32-year old Seattle, Washington native is no stranger to a lifestyle focused around running and fitness, as she realized her natural athletic abilities at a young age. Rose was raised in a large household, as the second youngest of nine children. Growing up within such a sizeable family structure created a vibrant and very busy household, full of energy and non-stop movement. As Rose puts it, “growing up my house was non-stop craziness!” In her younger years, Rose expended energy by playing neighborhood sports, climbing trees, and spending time enjoying the outdoors with family and friends. Once high school arrived, she found herself curious about track and field, and made the decision to give it a try. It was then that her love of running was truly ignited.

As Rose honed her skills on the track, she began frequenting the podium throughout high school, earning herself two state championship titles in the 800 meter race, as well as third place victories in  the mile and also in cross country. She still maintains the record at her high school in the 4×400 meter relay.

Read more in the June issue of Spartan magazine (free)