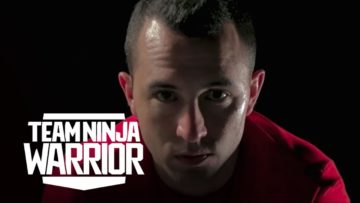 NBC is going to shut down Esquire Network this summer, and bring it back as a digital only network. No word yet as to what this means for the future of Team Ninja Warrior, which airs on the channel. All indications thus far are that Season 2, which has wrapped filming and is scheduled to air in March, will air as planned, for those people who still get Esquire network from their provider.

Esquire Network will continue its cable feed through the summer. The channel employs around 50 staffers. Roughly 30 of those employees will likely be downsized, with the remainder kept on to service the brand’s new digital play.

In 2016, Esquire Network averaged 141,000 viewers in primetime, according to Nielsen live-plus-same day data. That ranks it near the bottom of nationally distributed cable channels in total viewership — below Discovery Family, MTV2, and Cooking Channel. It also is an 18% increase from Esquire Network’s average 2015 primetime viewership. The channel has shown year-over-year ratings growth every year since its 2013 relaunch. But the decision to shutter the brand’s linear operations reflects a creeping anxiety in the TV business about the ability to grow small cable channels as providers such as AT&T, Dish, and even Hulu move toward offering broadband-delivered channel packages that are smaller and less expensive than a traditional cable-TV bundle.