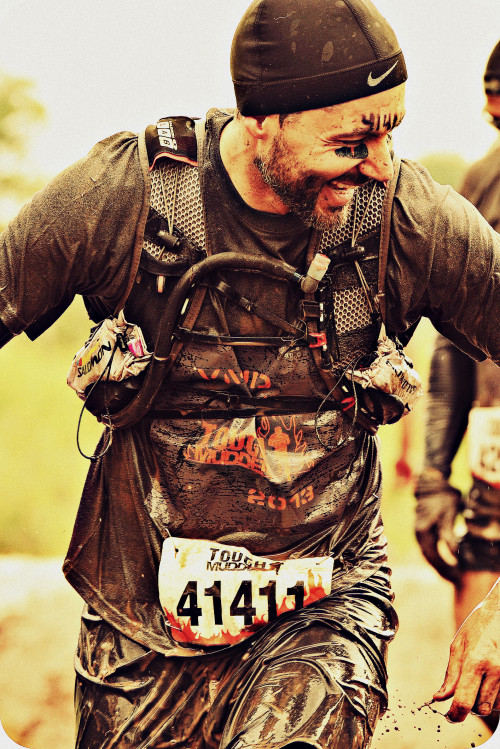 Look at this guy’s face. Doesn’t he look happy and serene? Would you believe that guy works in sales, with a constant pressure on results and objectives that is resetted to more sales and so more pressure every 3 months?
Does this guy look like a 38 year old dad with 2 teen kids, constantly worrying him as he really cares a lot about his kids? Does this guy look like a man stuck in traffic for hours every now and then because he lives in the suburbs and meets with customers downtown? Even more so, does this guy looks like he used to weight 50 pounds more and smoked almost 2 packs a day?

Here’s a picture of this guy a little bit more than a year ago (grumpy face is an extra): 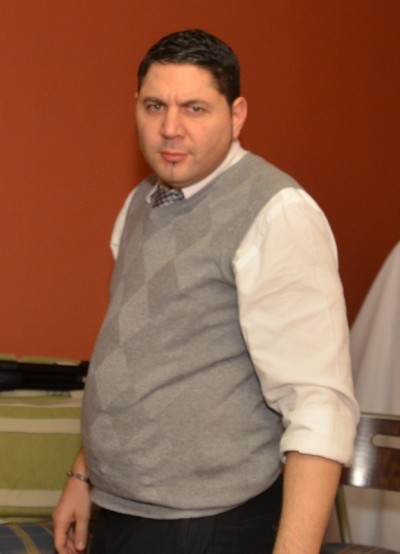 That was in March 2012; 230lbs (the last time I actually checked), smoking and not in a great mood all in all. That photo was taken when we were actually celebrating my father-in-law and his girlfriend’s wedding. It should have been a magical evening. It wasn’t: the wedding was actually  last wishes she had. She was diagnosed with smoker’s lung cancer too late in the summer of 2011.
That evening and the following weeks, I thought a lot about that evening. I actually still think a lot about it.

When this damn cancer was diagnosed, it hit me like a truck, as it does every time I hear of someone getting sick. It was these bad news that got me into taking care of myself, at last.

My first obstacle race was in June of 2012. A known blogger in Quebec was actually doing a Spartan Race to fund a charity. I looked at the SpartanRace website and really liked what I saw. The values, the founders and the race itself really got me excited. I registered to the June 2nd Sprint, in Ottawa. I guessed I needed a little training beforehand. I started running, doing some DVDs exercise program and being careful of what I was eating.
I actually became passionate about fitness and exercise, healthy food and ways to make all of this fun for me but also for my kids – how else can you introduce almond milk and quinoa to a 12 & 16 years old?

In my next post, I’ll let you know how this race went, how I became such a passionate of OCR and how I try to contribute to this new sport here in Quebec, Canada.

Paul Finally Does a GORUCK – and slays some demons...