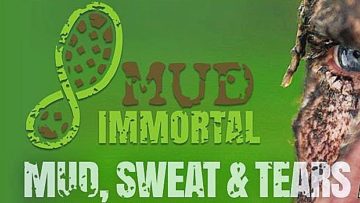 Mud Immortal, a Canadian mud run that took place in 2013, had been sued by participants over unsafe obstacles – claims were made that obstacles were poorly constructed, not enough safety measures in place, and more. It was recently announced that the lawsuit was settled out of court.

Years later, all parties agreed to discontinue the lawsuit, according to documents filed last April at Newfoundland and Labrador Supreme Court. Angel’s lawyer, Allison Whelan, confirmed to CBC News that the matter has been settled out of court, adding that her client is not willing to discuss the terms of settlement. 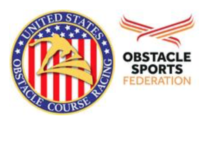