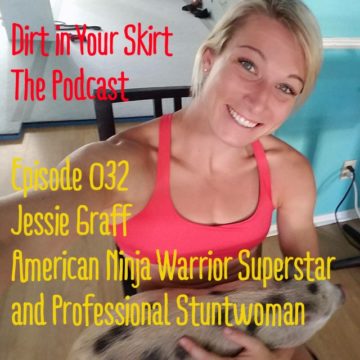 Margaret talks with ANW star Jessie Graff about life growing up, her success on American Ninja Warrior, working in the stunt industry, and more.

This article originally appeared at Dirt in Your Skirt. Click here to go to original article 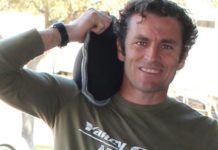 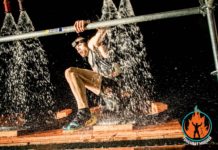 You’re going to be seriously sore after this workout with Jessie...